The Peppol network comprises two separate infrastructures: one for production, and one for testing. Service providers are supposed to only publish production data on the production network, and use the test network for testing.

Accounts and passwords are automatically synchronized between the two instances, and therefore, you can only configure account details on my.ion-smp.net. There is one exception: API tokens must be generated separately on test.ion-smp.net.

When using the web interface, you can recognize the testing environment by the background color, which is orange instead of white. 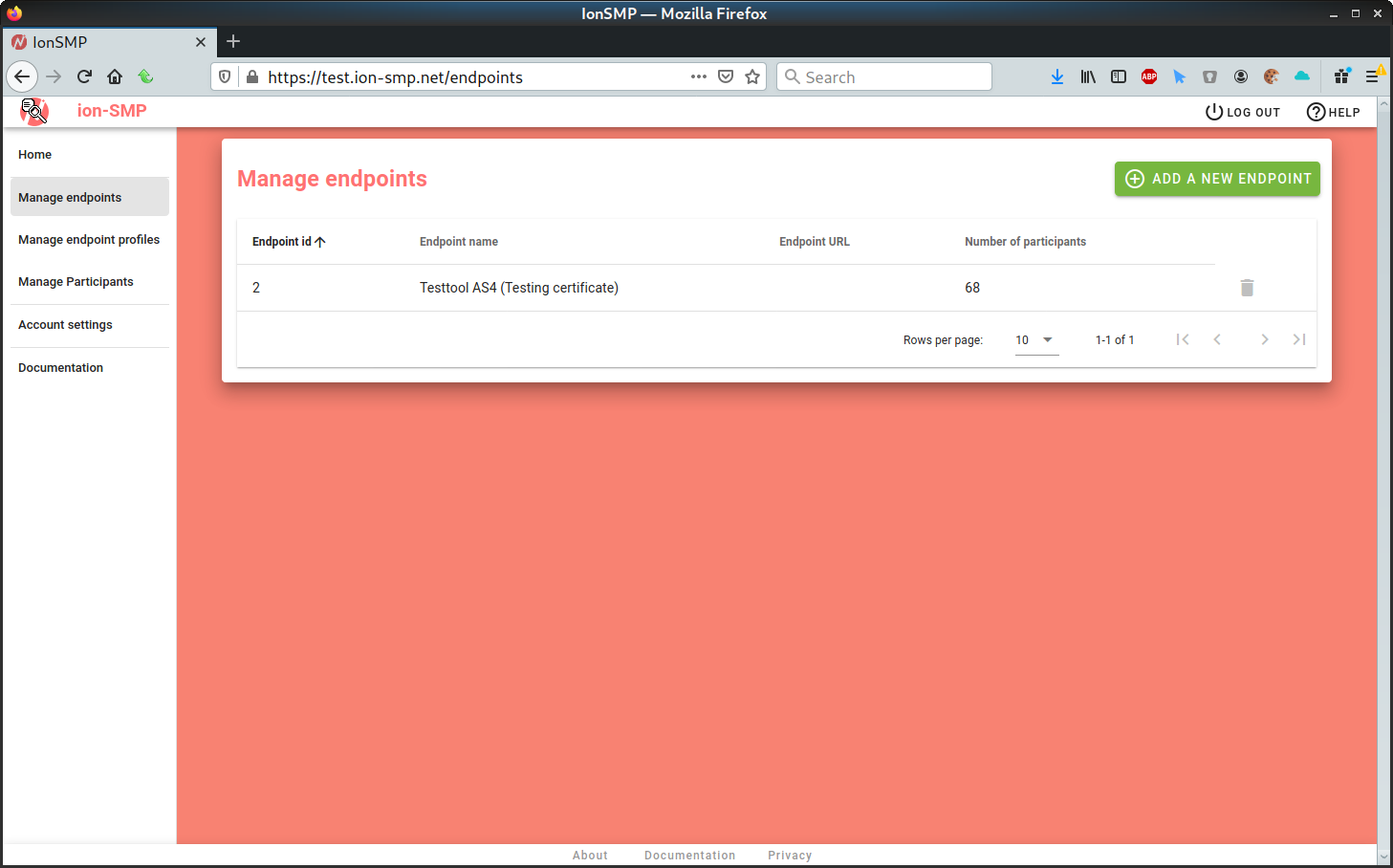